Where? They asked. What, a Pub? They asked. Yes, that’s right we bought a Pub at Ilfracombe! Where else would you want to be? – nowhere else, but in a small rural community, in a unique iconic Pub spending time yarning to straight talking locals and visitors from all walks of life - from destinations unheard of.

I’ve always wanted a Pub, not just any Pub but a country Pub. I grew up on a sheep and cattle property at Springsure, Qld before rolling my swag and heading off the Longreach Pastoral College quite a while ago now even though it just feels like yesterday. That’s where it all began – this country gets in your blood – it’s only taken 30 years to make it back. Just took the long way round, that’s all. Pretty much married the boy next door, not quite next door but pretty close. You know in Australia how they say “down the road” – well he lived about an hour “down the road”. Spending our early years together on a cattle property between Clermont & Charters Towers before heading to the mighty Burdekin for six weeks in 1995 with earthmoving machinery in tow as the new irrigation farms were developed. Six weeks turned to 20 years, two children, sugar cane farming and rest is history. Last year my parents purchased “Newstead” a rural property 10 mins from the Pub, no one would be living there – golden opportunity to sell up and move west. We visited, we stayed at the Pub. I remember saying “I love this place, how awesome is this Pub” anything at all to convince Paul, my husband that it was a good idea. On 7th October 2016 we officially purchased the “Wellshot Hotel – a dream come true. We can create the place – but you create the atmosphere, well that’s my theory anyway. The Wellshot Hotel has been referred to as the “Crab Pot”. “Once you’re in you can’t get out”! The guy that said this was staying for one night and ended up staying for four. So, come see for yourself!

The pub found its permanent home in Ilfracombe in 1890, after being relocated several times by bullock and cart along the railway line to where it stands today and being named the "Wellshot Hotel".

Have a look at the early photographs and many other fascinating artifacts like the unique old-time timber wool press. Learn also about the hat collection and the money on the roof. Why it’s there and how it gets up there? Come in and try it yourself. 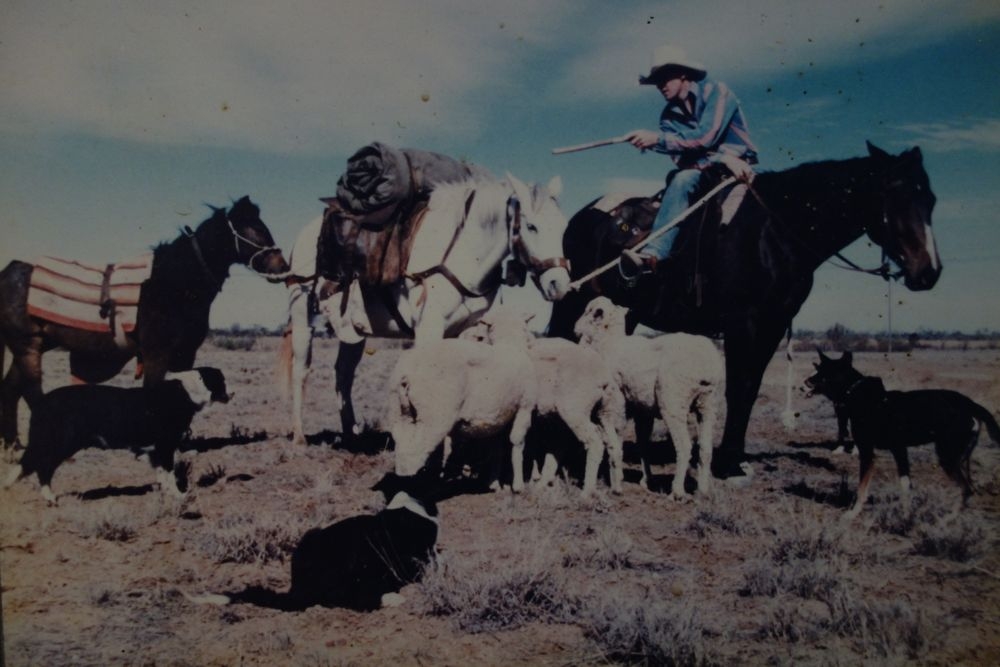 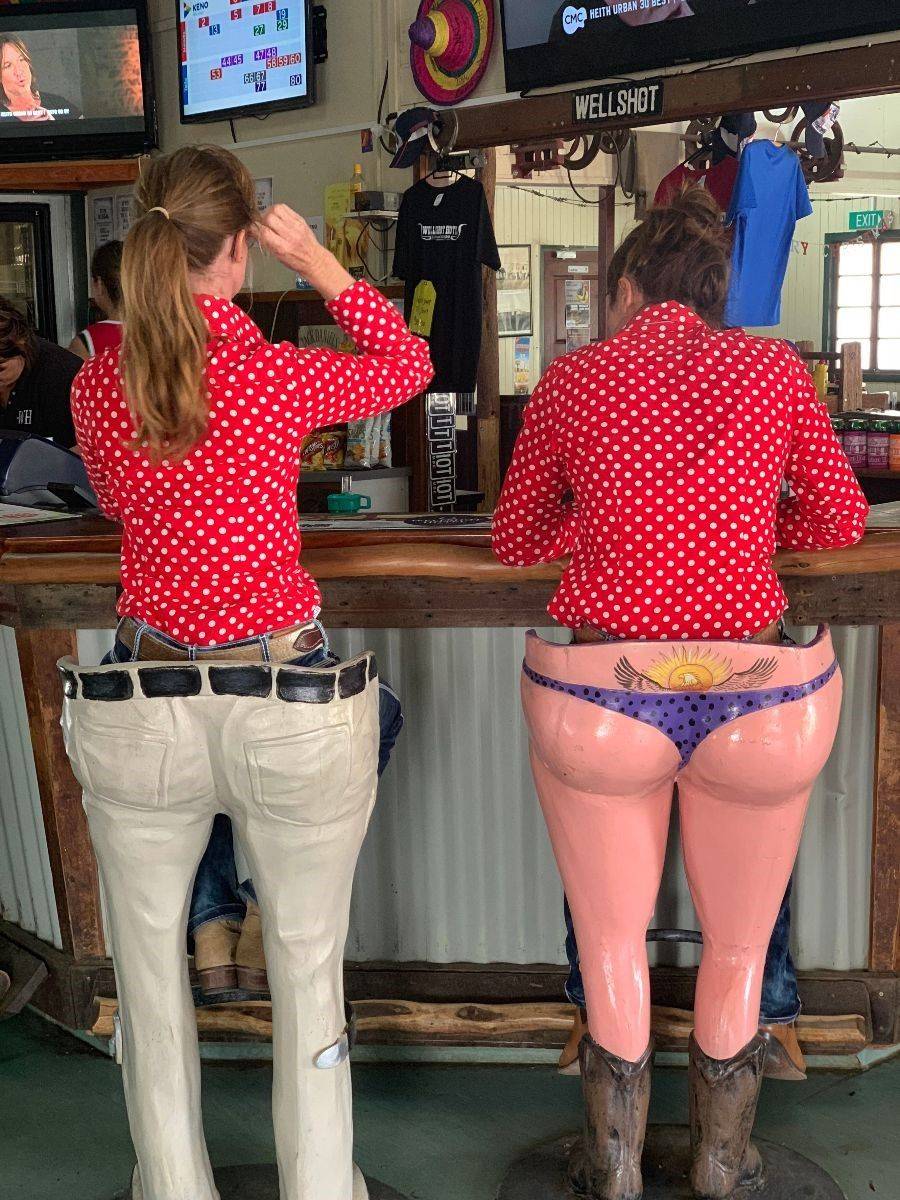 Take your time, browse around and see what we have to offer.